Get Your Prices
Positive feedback received, but no comments left.
Reply from Affordable Motorcycle Movers I'm disgusted
I brought the bike to Wellington for you at no extra charge instead of you receiving the bike in Picton .
This saved you a ferry trip and the cost involved.
I informed you I might be late due to the 7 poor souls who died in a crash the day before in Picton.
The ferry company managed to get back on track almost but was late in to Wellington due to bad weather in the Cook straight and I was 30 minutes later than I told you 1 week earlier .
I keept you informed by text 8 times and an email but you never even replied to on one text .
9.0
Stewart
Customer's feedback
Motorcycle
Delivery

Boat Transport
Our transport teams will ensure your boats will be delivered safely, efficiently and on time.
Learn more

It's fundamentally the cheapest way

Wise Move movers already making similar journeys, they compete for your job — giving you the best price options and keeping your delivery costs down.

At Wise Move, we believe in our responsibility to do more for our planet.

Across the globe, we’re starting to see the terrible effects of climate change. That’s why we think it’s vital for businesses like ours to play their part in changing the way we work for a greener future.

As part of our membership, we are committed to donating 1% of our yearly sales to a carefully chosen selection of grass-roots environmental charities who are doing critical work in protecting our local nature. 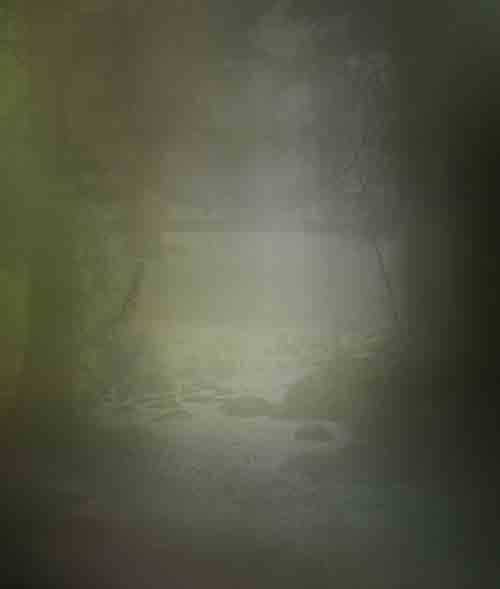 Are you a moving company?
Find out more
Are you a Transport Company? — Learn More