Don’t worry 😷 - we’re keeping NZ moving!
To see the measures we are putting in place for the safety and wellbeing of you and our carriers - click here
Car Transportation

Understanding the Cost to Transport a Car 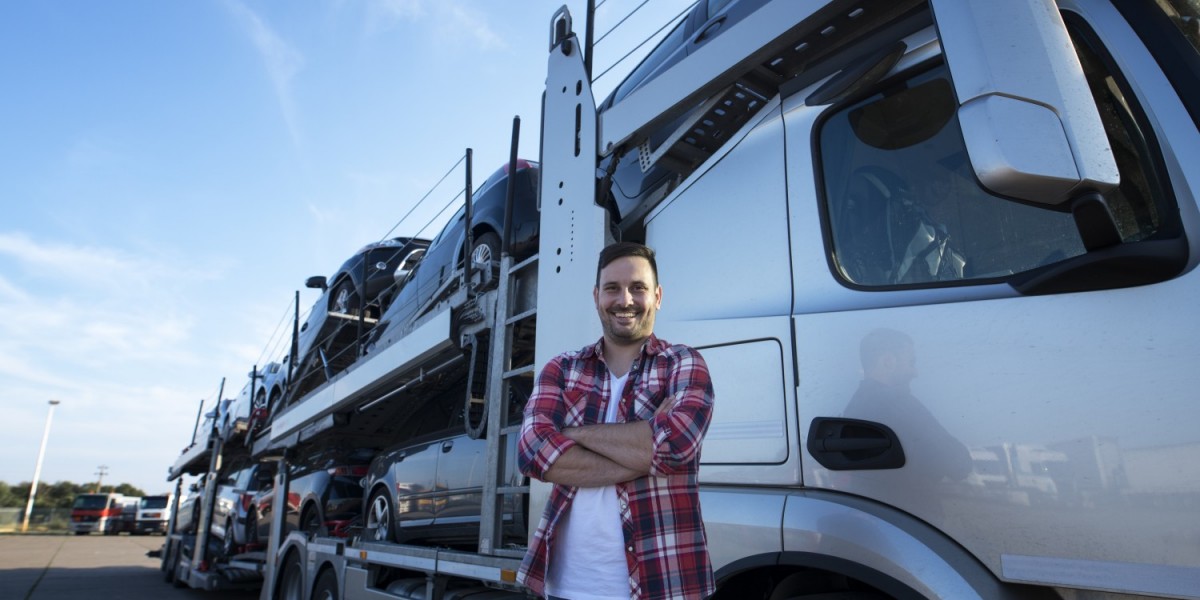 Thinking of transporting your car? Sounds like a road trip. But in reality, there are things that can complicate it especially when moving long-distance, moving from one island to another, or moving multiple cars with only one driver. In this case, you might consider hiring a carrier to transport your car. Figuring out how much it will cost to transport a car is what first comes to your mind then.

Car transport price is hard to nail down. There are a lot of factors that could affect its cost. Understanding how carriers calculate it will help you plan an efficient and cost-effective car transport. Below are some of the major factors that generally affect car transport cost.

Are you moving your car locally or across the country? This is the most common factor that affects the cost when transporting your car. The farther you want to move your car, the more it will cost because of increased labour charges, fuel charges, ferry costs, and tolls.

The type of car is another big factor that affects the cost of its transport. A compact car will take a smaller space in the trailer or other hauling device; thus, it is cheaper to transport, compared to transporting an SUV, van, or truck. A small car also weighs less than a big car, thus it requires less fuel to haul.

Has your car been modified from factory standard? If you are to transport a modified car, you should inform your carrier as this requires special handling and can affect the cost of the transport. If the car is lifted or lowered, the carrier will need to adjust the trailer level to accommodate the non-standard vehicle height. This requires more effort on the carrier, making the cost higher.

Condition of The Car

The most cost-effective type of transporting a car is through an open trailer. An open trailer is typically a double-decker type of vehicle that can carry up to 10 cars on two separate levels. Open trailer ships more car in one trip, so the carrier can spread the operational cost, making the transport cost cheaper, that is why this is the most popular choice of transport. But you have to keep in mind that when selecting this type of transport, your car will be exposed to the elements during transport, making it more susceptible to damage.

Popularity of the Route

Major cities have more carriers servicing the area and more routes that are easily accessible making the transport easier and faster. Time equals money, so the easier and faster your car can be transported, the cheaper the cost you have to pay.

If you are to transport your car in a rural or less popular area, the carrier has to drive out of the main route to pick up or drop off your car. This will add up to the cost because of the additional gas the carrier will incur.

If you want expedited car transport, then you will be paying more. This will require fast, yet proper route planning making the cost higher. If you are flexible with the pick-up and delivery date, carriers can properly organize the transport to make it more efficient, making the cost relatively cheaper.

Season of the Year

High demands during peak seasons can make the transport cost to spike. This is because carriers have to balance the demand with their ability to fulfil the delivery within their customer’s timeframe. But if you are to transport your car during off-peak season, it will be less expensive because demand is lower. Carriers will offer favourable cost to attract more customers just so their trailers will not stay inactive.

Planning ahead of time will help a lot in reducing the cost when transporting your car. Make sure to do plenty of research about the carriers and the options they offer. But doing the research can be a challenge too. Using a platform like Wise Move, which will connect you to a network of local and national car transport companies in New Zealand, will make it easier for you to find your carrier.

Read more about: Car Transportation
Back to All Posts
9.6 (4,730 reviews)
Get prices
The Truckabout guys were great - not only were they very careful and professional with the move, they also did their research and showed up with their smaller truck that would fit up the driveway - highly recommend them
10
Steve
3 bedroom house move
Very friendly and efficient, and great value. Would highly recommend!
10
Becky
Upright piano
Straight forward. Friendly. Clear. Would definately use again.
10
Krystal W.
Beautiful papasan chair
Sam was quick to make contact and very flexible with timing. I’d have no hesitation in using him again for a move.
10
Amo P.
Outdoor rattan couch
I highly recommend this company. Dion was excellent in every way.
10
June S.
Double bed, 3 seater couch, Armchairs x3, Push bike adult size
Outstanding movers - so helpful, went the extra mile with unplugging the washing machine and excellent communication throughout. Will be calling Dion again for our next move.
10
Holly P.
Fridge and washing machine
He was on time, friendly and did amazing job! Highly recommended :)
10
Dahye K.
Queen size mattress in a box
These guys were top notch. Turned up dead on 9, and even though they could not back down the drive they did not hesitate in walking the furniture further and up a steep grass verge to reach to the truck. Brilliant service. Thank you.
10
G W.
2 bedroom flat move
They were on time, looked after the item carefully, removing any pieces that might have been damaged in transit, and placed items carefully upon delivery. Friendly and kind.
9.5
Rachel B.
Loft bed with desk and cupboard
These guys were so lovely and friendly! Would definitely book again!
10
Laura S.
1 bedroom flat move
9.6/10
CUSTOMERS
RATING
203,475
SHIPMENTS
PROCESSED

$340
Sofe
Auckland CBD, Auckland
Mount Victoria, Wellington
10
Lizzy
Phil was good to deal with (particularly with the difficulties that come with moving in changing Alert Levels) and delivered the couch in great condition.
$180

2 bedroom flat move
Riccarton, Christchurch
Churton Park, Wellington
9.5
Madeline
Very pleased with JTL and its drivers. Sent a few items from CHC to WLG and everything went exceptionally well until strong Welly winds decided to topple my pine wood bed after it came out of the truck. Gotta take extra care when it comes to Wellington, both parties (movers and customers) are responsible. Nevertheless, thank you, Jerald and Rohan! 😀
Read all our 4,730 reviews 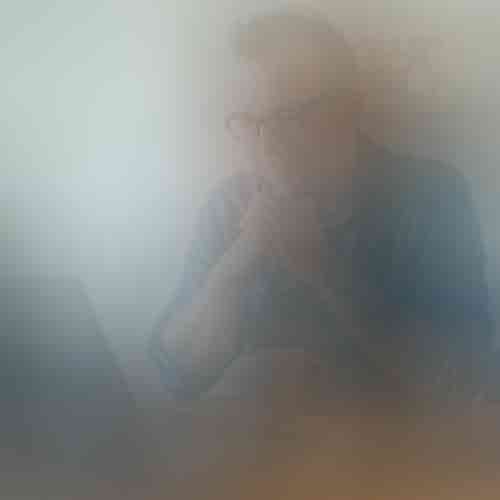 It's free and easy to create a request on Wise Move.

Our platform will reach out to moving companies relevant to your delivery specification in your area.

Movers may ask you a few more details about your delivery before giving you a quote.

Compare prices and get to know movers before accepting their quote by reading previous customer feedback.

Pick your preferred moving company and arrange collection and delivery. 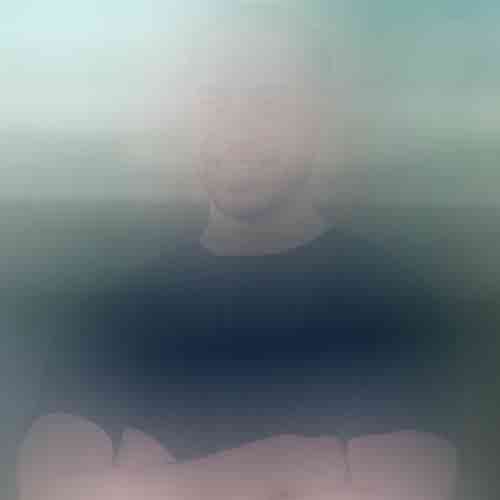 Prepare your package for collection or if you are moving home, get ready for moving day.

Meet and greet your chosen moving company on your collection day.

Sit back and relax while your moving company takes care of your booking.

Are you a Transport Company? — Learn More